Ryzen builds are becoming more and more popular these days thanks to their great price to performance ratio. It doesn’t mean that AMD has toppled Intel but at least we now have very good options. Since the latest Ryzen CPUs brought big improvements over the previous reiteration, I decided it’s time to upgrade. 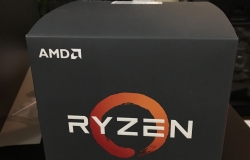 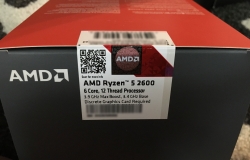 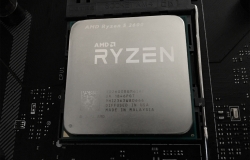 To cool my video card I replaced the stock cooler with Morpheus II Core Edition. I immediately got around 20C drop in temperature. This cooler is amazing and worth its price. The downside is, the Morpheus II cooler is very heavy and you need to provide 2 120mm fans. I am planning to move on to either AMD Vega 64 or Radeon VII so that I could take advantage of my monitor’s Freesync capability. 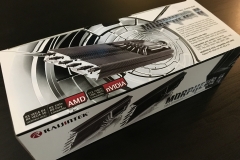 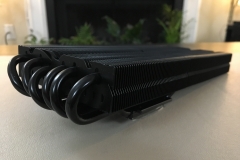 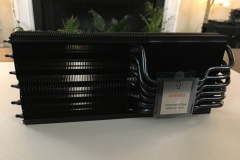 For cooling the CPU chose Corsair’s H100i GTX Extreme because the tube is located at the top of the pump instead of sitting at the side. This way it doesn’t block the first RAM and makes it easier for me to upgrade to 32 GB if I want to. I used two Noctua A12x25 PWM fans on the cooler instead of using the stock fans. These Noctua fans push more air and produces lower noise, making them a good choice as radiator fans.

Build before the Morpheus II and H100i 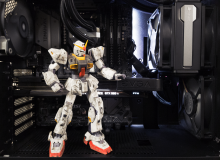 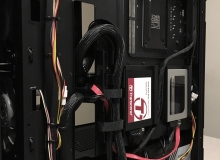 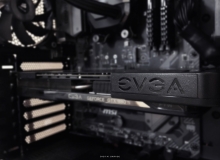 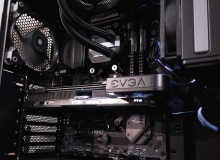 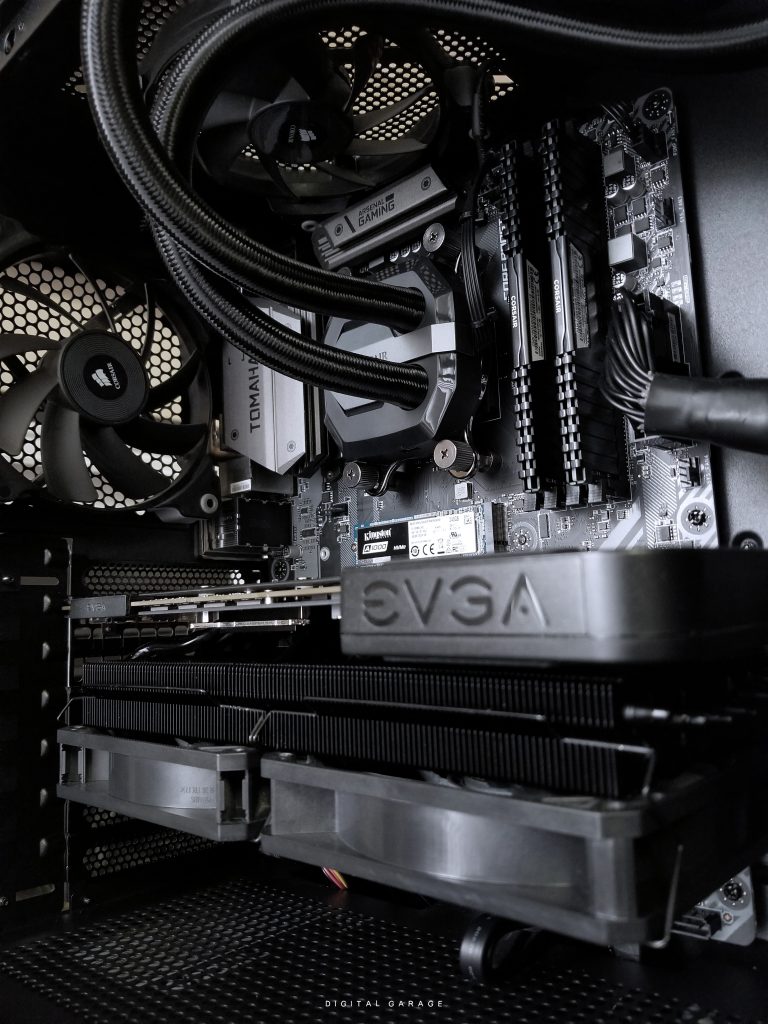